A lot of casino players consider themselves extremely unlucky people. You often hear from them that today a particular machine won't let them win at all, that they can't get good cards in their casino, or that they won't even start a game without their lucky shirt. So, what is this mysterious luck factor, what does it depend on, and is it possible to attract good luck somehow? Let's find out what is known about luck nowadays and if it is a thing.
6.06.2022 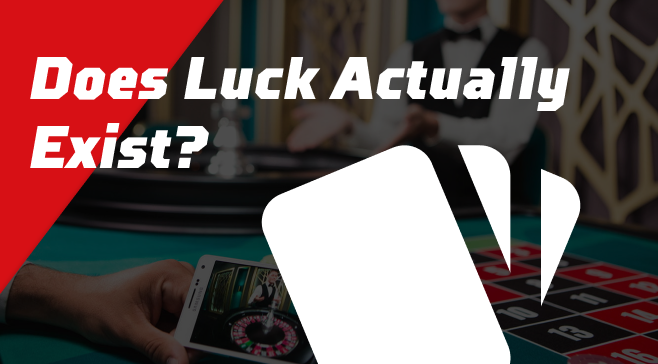 The human brain is built in such a way that it always wants to construct a cause-effect connection for any event. This is why players associate big winnings with any random events, with absolutely no understanding of why they do so. One gambler has their lucky time to gamble, another has their lucky clothes, and a third has their personal lucky charms.

Oddly enough, these people don't win poker tournaments or billions from casinos, although all the right conditions for summoning good luck have been met. And to those gamblers who know a lot about gambling and how the brain perceives it, these people look like weirdos at best.

Such things could have been believed hundreds of years ago, but now, please, leave superstition to others and stop believing that something can increase your winning percentage. No practical confirmation of superstition of any kind has been found, and scientists have rarely attempted any research on it because of its absolute potential uselessness. 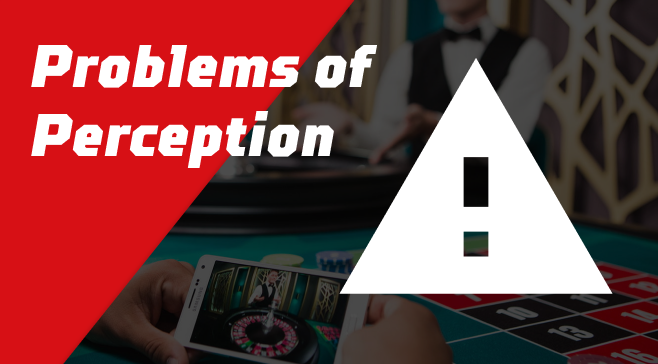 Gamblers can be extremely tedious, and they are constantly complaining about their bad luck. Sometimes it seems that such a player is cursed, but is that so? Of course, there are people who are very unlucky at the casino, even over a long distance, but the number of such people is the same as very lucky people who win without knowing the rules.

The problem of average players is their perception of the game and ignorance of their chances. They have probably never thought about the fact that in the games that can be found at any casino, their chances are much lower than the house’s odds. So, they want to win where they mathematically should lose.

Let's take the well-known roulette wheel as an example. If you bet on all the numbers, you will spend 37 dollars. After the ball drops, you will definitely get your winnings because you have covered all the fields on the table. So, you expect good things to happen in the form of good payouts, and you get 35 USD, as the payout per number is 35/1.

That's the answer to why these players don't have much luck. They play casino games with rather unpleasant winning odds but expect to win. It's as ridiculous as flipping a coin and betting it will land on edge.

Even when you flip a coin, your odds are 50/50, and whether your game is lucky or unlucky, ultimately, the odds won't change. If you should win 20% of the time and succeed 30% of the time, you are lucky even though you are losing. Remember this, and always think about what your chances are in such a game: maybe you just shouldn't play it if you are looking for often wins, but instead, choose a game the outcome of which you can affect.

So, what about the so-called lucky streaks? After all, the chances that you will get the same colour many times in roulette are close to zero. We've all heard stories of players who bet all their money on a certain number many times and end up winning large pots of money.

If you are lucky enough to find a roulette wheel without a zero, you can try it yourself. Bet on black, and your chances of winning will be 50/50. Despite this, even after 10 minutes of play, you will see streaks, which will reach up to 5-10 rolls of the same colour.

The explanation is simple: people don't know how to calculate probabilities. In this case, the 50% chance that the black sector will roll out remains the same every time. That's why systems like Martingale don't work: the odds of winning don't multiply, they stay the same.

Players who got big streaks simply hit a rare probability streak or, as they say, experienced good luck. If they had continued with their game, they would have lost everything sooner or later. 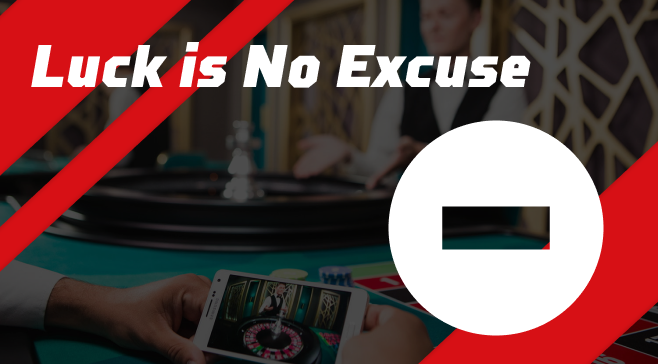 Luck is No Excuse

Now that you understand that luck is just a random probability let's find out if you can influence it after all. The good news is that this is pretty much achievable. All you have to do is choose the best games and learn how to play them (in other words, you must start to master games).

There are great games to target like poker, blackjack and, for example, craps. It's up to you to find the casino games with the lowest house advantage and choose the game that suits you best. Who knows, if you turn out to have a good ability for the chosen game, then over time, it may even bring you good money.

If you want to learn more about luck, you should read some literature on this subject. For example, Richard Wiseman, who works as a head of a psychology research department at the University of Hertfordshire, wrote an excellent book, "The Luck Factor: Changing Your Luck". It will give you much more information about luck from the perspective of scientists and researchers.

Hopefully, you will now see luck more practically and be able to use it to your advantage!