How Do Casinos Make Money On Poker?

Poker is not only an exciting and challenging card game, but it's also a good source of income for an experienced poker player. Although poker is considered a game of chance, the most essential thing in poker is skill, though luck is also a big part of it. But casinos are not charities, and everyone understands that casinos make money from all their games.
6.05.2022 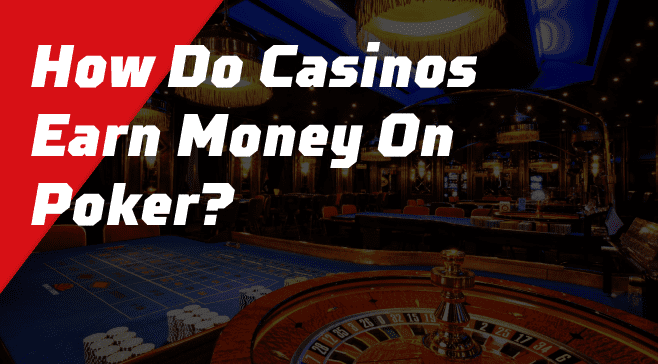 A lot of people perceive poker as much a game of chance as roulette or blackjack. However, this perception is fundamentally wrong.

Roulette is one of those casino games where one faces the dealer, and the player has no control over the spinning wheel whatsoever. Either way, any casino has a significant house edge, and it would be in the black in the end.

When you play poker, you are not playing against the casino, you are playing against other fellow players. In addition, luck in poker, although very important, is not the main factor. Instead, the capabilities and skills of a particular player make all the difference.

Every game of poker involves a rake: a special fee charged by a poker club or a casino. Most commonly, for casinos, it charges between three and five per cent of the size of the pot itself.

Rake is considered to be a significant way of earning money from poker players, both at brick and mortar casinos and online establishments. Despite its relatively small size, it plays a large part in a player's income, but this is something that most gamblers do not pay attention to.

Let's just say that if the rake is not present for some reason, many players who get 2-3 blinds per hundred hands could get twice as much.

Ways of Charging the Rake

The way players are charged such fees is fundamental and, for most, is one of the deciding factors when it comes to choosing online poker sites or online casinos. So let’s dive a bit deeper into that below. 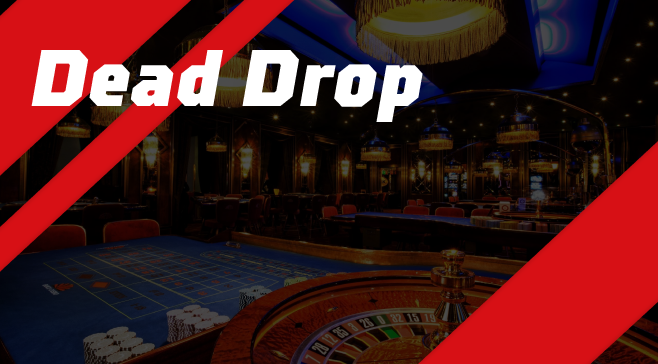 Dead Drop is a fee type where each player gives a fixed percentage to the dealer prior to starting the game. This means that the rake is paid equally by all players, not just the winner of the hand. 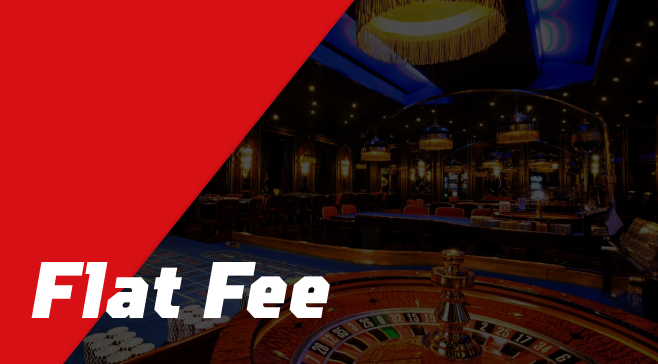 In high stake games, you may find this kind of rake, where each pot is charged a set amount, regardless of the size of the bank.

There are some games where you pay an hourly fee. This means that no matter how big the pot or stakes are, you'll pay a previously scheduled fixed fee for the time played.

Although each site has different rules and conditions for collecting the rake, the basic principles can be highlighted as follows:

Please, be aware that unscrupulous online poker rooms often hide the commission and show only the figure representing the buy-in.

Typically, the rake is higher for offline tournaments because they need to cover the costs, which include renting the venue, dealer fees, advertising, etc.

Occasionally, you may find a rake as high as 50%, but this high commission level is more often found in relatively cheap MTTs. The explanation for this is quite simple: the organisers spend the same resources to run cheap tournaments as they do for larger ones, but the first ones have significantly lower revenues than the second ones.

Rakeback is a method of returning a portion of the rake that has been taken out of the player's hand. Rakeback is used to make enormous profits for poker players, and for many, it was their primary source of income. You're unlikely to find a better offer at a casino these days than a 30% rakeback.

However, most of the time, you will only get 5-10% of the rakeback. Typically, the special rewards program of a poker room will allow you to increase that value. The more hands/tournaments you play, the higher your rakeback percentage will be in the end.

Though it is worth mentioning that loyalty programmes of many online rooms focus on casual players more and more these days. Therefore, higher rakeback can be more likely received by those who lose often and make regular deposits.

As you have already figured out, the bottom line of this article is the fact that casinos make money on poker games, mainly with a rake. The rake is an essential part of any casino or poker room, and you should remember that casinos are not interested in your losses or wins: they are interested in the number of games played. So, seek out establishments with acceptable and fair rakeback percentages and enjoy a fair game at poker tables!

And, of course, never bet the maximum amount of your overall pot at once! Be extra careful about it!
casino poker
Share