#Wearechallengers of #playbold - do you know what these hashtags mean? This is the motto of one of the most popular Indian cricket teams - Royal Challengers Bangalore. Here we tell you about this exciting and dynamic game and share cricket betting tips.
7.07.2022 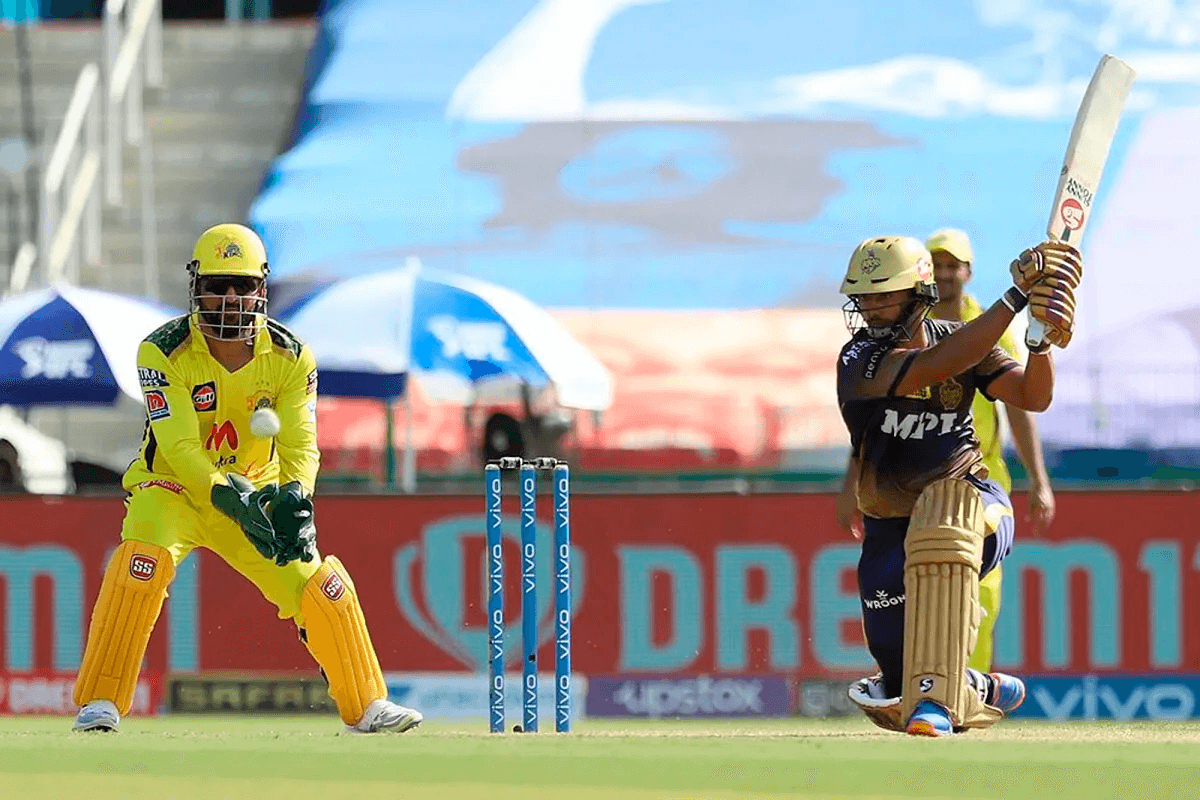 Cricket is a team sport that uses a bat and a ball. In England, cricket was played already 500 years ago, and the first match of teams (England-Australia) took place a very long time ago in 1861. In 1909, the International Cricket Council was founded, which currently includes national federations of 106 states.

In the modern world, cricket is incredibly popular in India, as well as in the UK, New Zealand and Australia.

There are several varieties of the game with their own rules. The main type is two teams, each of which has 11 athletes, take turns hitting the ball with bats, trying to earn points, and at the same time prevent their opponents from scoring. In some ways, cricket resembles baseball, but there is no time limit (in the ODI format, the match continues throughout the day). 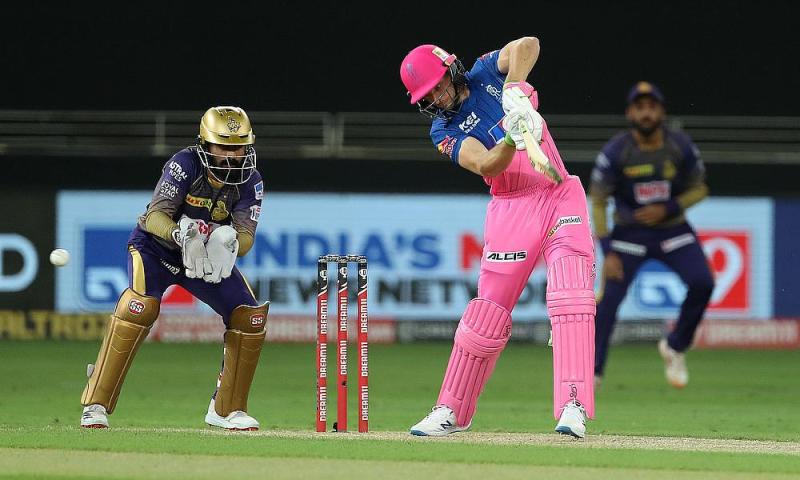 The game takes place on an oval field. In the center there is a circle with a diameter of 20 meters (“pitch”), where all the main actions take place. Two teams take turns hitting or serving the ball.

The defending side has on the field at the same time:

The attacking team has only two batters on the field, one on opposite sides of the pitch. The offensive player tries to score as many runs as possible - "runs" - in his allotted "over" (six bowlers in one over), or until he is put out by the defense. The batsman tries to deflect the throw in such a way that the ball will reach the boundaries of the field or fly far enough from the opponents that would allow the batsman to run to the other side of the pitch. 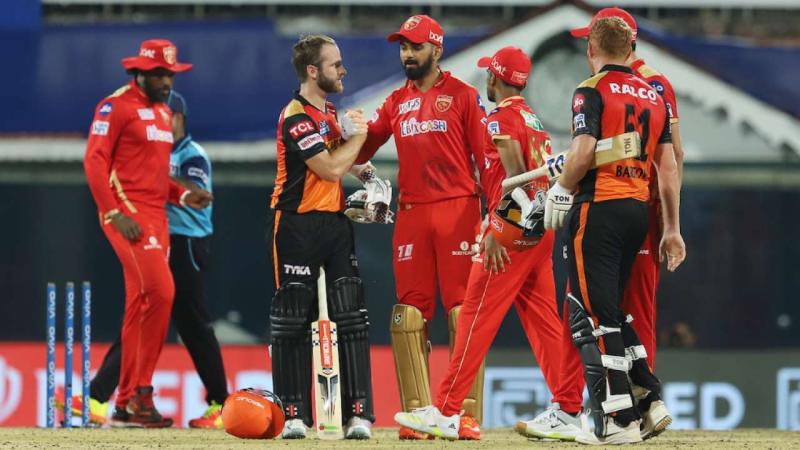 What are the most popular cricket tournaments

Of course, the most important and important is the World Cup, but it is held every four years, so the national leagues are also very popular. Championships are considered to be the leading ones. The Cricket World Cup final is played every four years.

The undisputed leader here is the Australian team, which has become the strongest five times. Of the national championships, the championships of India, Australia, Pakistan, South Africa, New Zealand and Great Britain are considered to be the leading ones.

Types of bets on cricket

In cricket, you can bet on more than 200 different events. You can view each of them in detail here by clicking on any of the matches.

So, how to place bets on cricket? Here the list of the most popular bets types:

✅ On the total number of runs of the hosts and guests

✅ On the total number of points

✅ On the number of points of certain players

✅ Which batsman will score more points from the hosts and guests 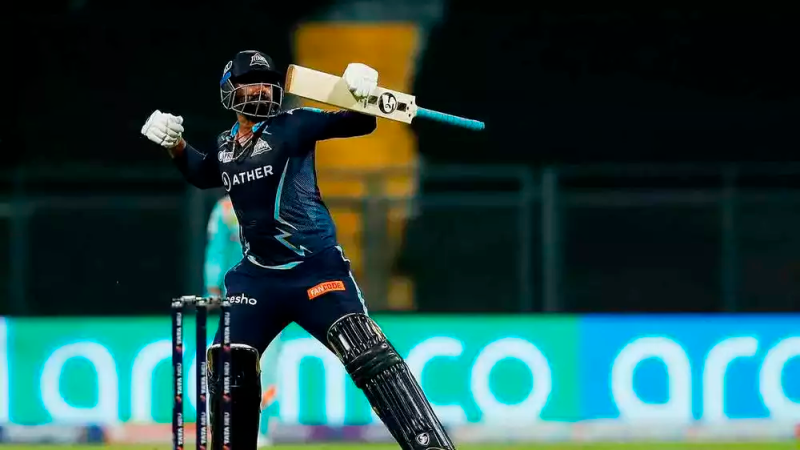 Of course, all types of bets that are not related to the outcome of the match require deep analysis and preparation: you need to be well versed in the composition of teams, to understand what to expect from a particular player.

You can find current cricket matches and bet on them on our website. And also follow Instagram, where we often publish information about important matches of the day!

Boxing betting for beginners
Bet on draw in second half of...
Roulette for beginners: how to choose best...
How eSports players live and train and...